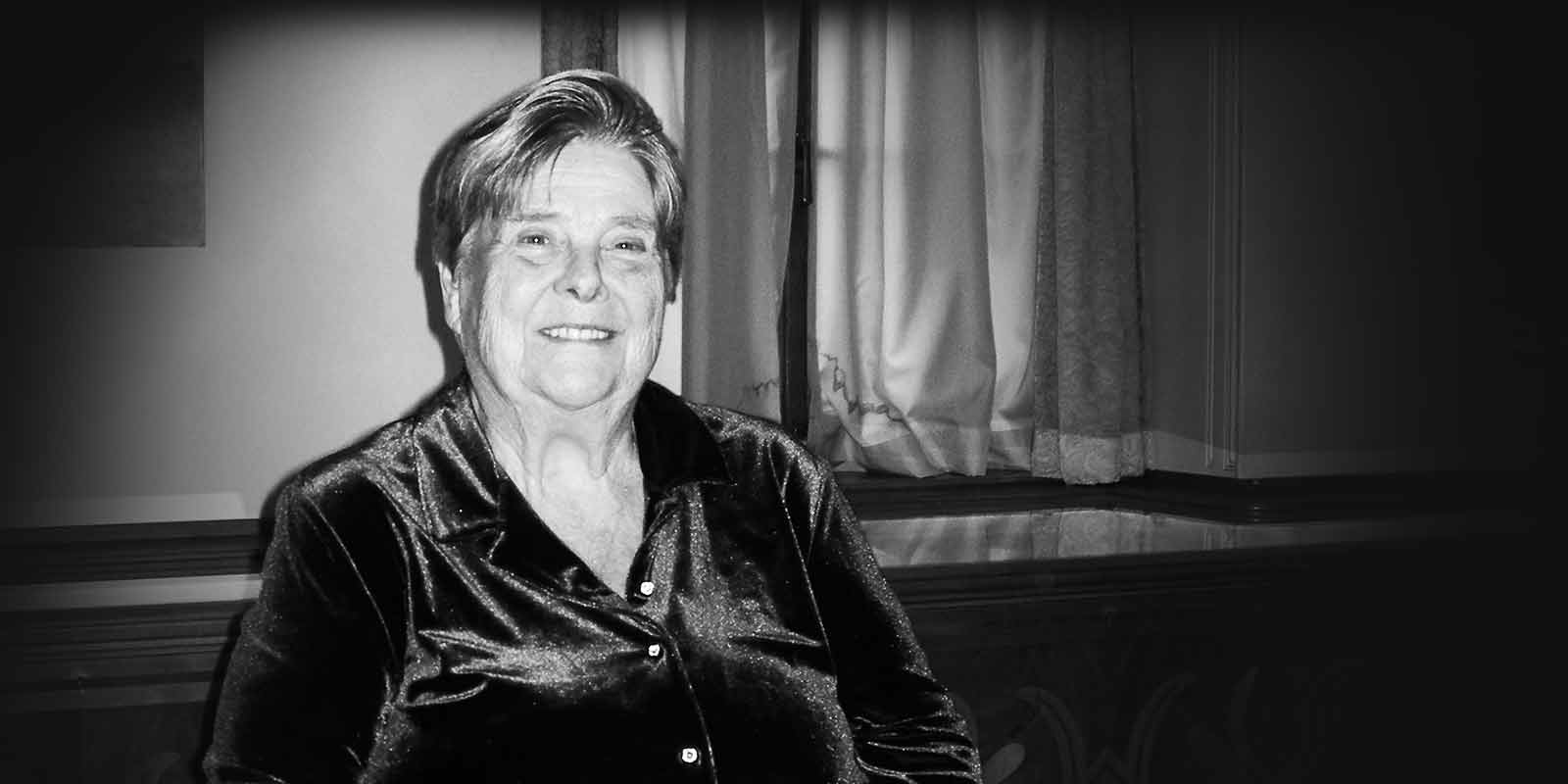 The Council was formed in 2007 to counsel the unified Fabergé brand in its pursuit of excellence and exclusivity and to advise and provide guidance on Peter Carl Fabergé and his legacy. Founder members are Sarah Fabergé, Peter Carl Fabergé’s Great Granddaughter who is also Fabergé’s Director of Special Projects and John Andrew, a connoisseur and Fabergé’s Archivist. The third member is the world-renowned Fabergé expert, Dr Géza von Habsburg who is also Fabergé’s Curatorial Director. Past founder members were Theo Fabergé 1922-2007 and Tatiana Fabergé 1930-2020.

A great-granddaughter of Peter Carl Fabergé, Tatiana was the daughter of Theodore and Tatiana Fabergé (neé Cheremeteff). Born in Geneva in 1930, Tatiana studied jewellery design in Paris during the early 1950s, where she was in close contact with her uncles Eugene and Alexander Fabergé who ran Fabergé & Cie, which traded in and restored objects made by the House of Fabergé as well as general jewellery and objets d’art. They gave her first hand information about the House of Fabergé.

After her period of study she worked with her father, designing various precious objects that were crafted in Paris and Geneva. She has always been interested in the House of Fabergé and since she retired from CERN she has worked researching the family history and promoting its heritage. With glasnost resulting in the Soviet Union opening its historical archives, the opportunity arose for discovering new aspects of Fabergé’s history. She collaborated with Valentin Skurlov, a Fabergé scholar based in St Petersburg, who in 1989 staged the first exhibition of Fabergé in the USSR. Skurlov found the manuscript memoirs of Franz Birbaum in the archives of the Academy of Sciences of the USSR. Birbaum was Peter Carl Fabergé’s Swiss head master craftsman from 1896 through to the demise of the firm when it was nationalised and its stock confiscated by the Soviets in 1919. This resulted in their first joint publication, the privately published “The History of the House of Fabergé”, which were Birbaum’s memoirs in Russian with an English translation.

“The Fabergé Imperial Easter Eggs” was published n 1997. Tatiana co-authored it with Lynette Proler and Valentin Skurlov and included the first ever catalogue raisonné of the Easter eggs Fabergé produced from 1885 for the Emperors Alexandra III and Nicholas II. This was the first book exclusively on Fabergé’s Imperial Eggs to have been written after the opening of the archives in Russia and consequently drew on previously unseen material, including the original Fabergé invoices. The book therefore broke new ground with the catalogue presenting the eggs in chronological order. This was based on the then known eggs and the descriptions in the archives. Several eggs, which had been regarded as ‘Imperial’ for many year lost this status as they had not been bought by the reigning Emperor. The Forbes Collection boasted a dozen Imperial Eggs prior to the publication of the book, but afterwards this was reduced to nine. Kip Forbes and Tatiana remained on good terms, despite the reclassification.

The story of how the family lost its name is told in the Timeline on this website. Tatiana of course saw the distress that this caused the family. After Fabergé Inc was acquired by Unilever in 1989, she visited the company’s offices in Paris to explain the importance of the name it had acquired. She later realised that this is probably why it registered the Fabergé name as a trademark across a wide range of merchandise internationally and began granting licenses to third parties to make and sell a range of products under the Fabergé brand. In 2007 Tatiana was the first member of the family to agree to participate in the new venture to relaunch Fabergé.

While working for Fabergé, a great deal was going on behind the scenes. After the publication of the Fabergé Imperial Easter Eggs (the egg book), work was begun on a book that would be the definitive work on Fabergé. While this was in progress scholars were questioning the chronology in the egg book. The change to the egg book’s chronology did not detract from the sterling research work undertaken by Tatiana and her co-authors. “Fabergé: A Comprehensive Connoisseur’s Reference Book” by Tatiana Fabergé, Eric-Alain Kohler and Valentin Skurlov was published in 2012. It sheds new light on the House of Fabergé and includes archive material both in the form of documents and photographs that had not previously been published.

Tatiana was a pillar of the Fabergé community. She spoke at least five languages and had friends in many parts of the world.