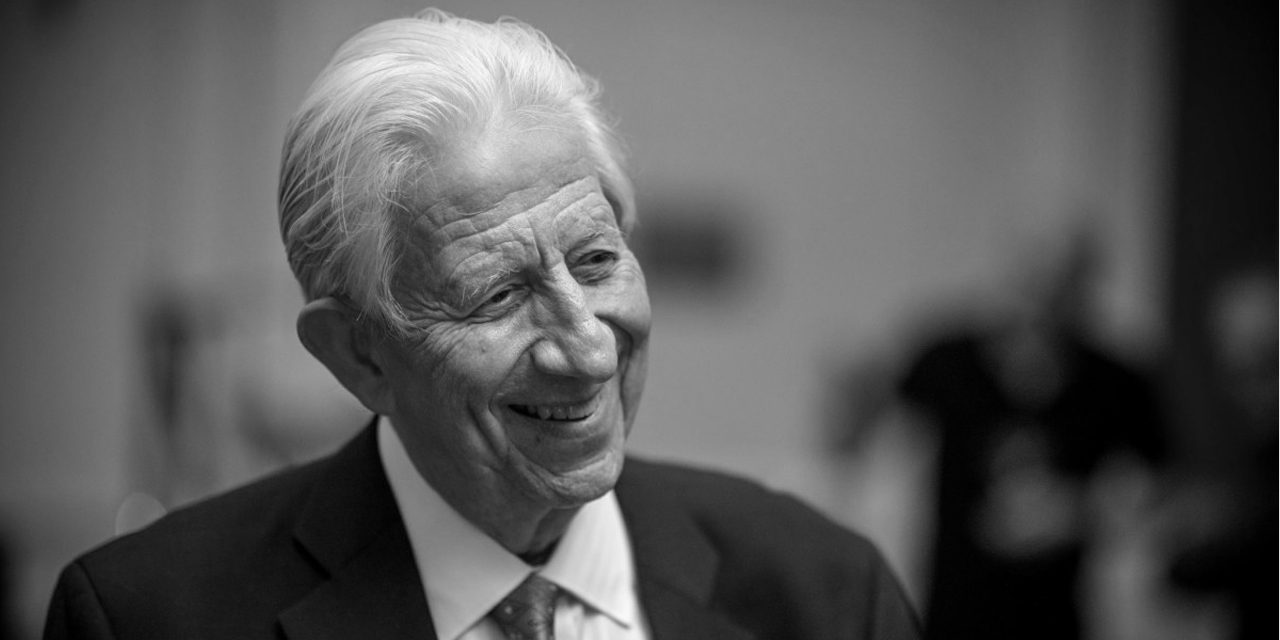 The Council was formed in 2007 to counsel the unified Fabergé brand in its pursuit of excellence and exclusivity and to advise and provide guidance on Peter Carl Fabergé and his legacy. Founder members are Sarah Fabergé, Peter Carl Fabergé’s Great Granddaughter who is also Fabergé’s Director of Special Projects and John Andrew, a connoisseur and Fabergé’s Archivist. The third member is the world-renowned Fabergé expert, Dr Géza von Habsburg who is also Fabergé’s Curatorial Director. Past founder members were Theo Fabergé 1922-2007 and Tatiana Fabergé 1930-2020.

Géza von Habsburg studied at the Universities of Fribourg and Bern (Switzerland), Munich and Florence and has a Ph.D. in History of Art and Archaeology with a thesis on the stained glass windows of Florence Cathedral.

He was Chairman of Christie’s in Switzerland from 1967 to 1984; of Christie’s Europe from 1980 to 1984; and of Habsburg International Auctions from 1987 to 1991, specialising in European and Russian Applied Arts. He taught at the New York School of Design, at the Bard Graduate Center for the Decorative Art, at New York University, and lectured for 10 years at the Metropolitan Museum of Art.

He curated the pioneering “Fabergé, Court Jeweller to the Tsars” at the Munich Kunsthalle in 1986 with loans from the Royal Collection, from numerous European Royal Houses, from the late King of Thailand, and as a first, from the Hermitage Museum and the Kremlin Armoury Museum, USSR, which attracted 250,000 visitors.

As Director of the Fabergé Arts Foundation he curated, together with Dr. Marina Lopato, Curator at the State Hermitage Museum, St. Pertersburg “ since 2007 and acts Fabergé Imperial Court Jeweller” in 1993/4, which travelled from Russia to the Musée des Arts Décoratifs, Paris and the V&A in London, which attracted 650,000 visitors. This was co-sponsored by Fabergé, Paris.

In 1996/7 he curated “Fabergé in America” on behalf of the San Francisco Museum of Arts, which opened at the Metropolitan Museum, New York, attracting 400,000 visitors; travelled to the Fine Arts Museums  of San Francisco; Richmond VA; New Orleans, LS; and Cleveland OH, totalling over 1 million visitors nationwide. This exhibition was sponsored by Fabergé USA.

In 2000 he curated “Fabergé and his World” in Wilmington DE, on behalf of the Broughton Organization with over 1000 international loans (300,000 visitors); in 2003 he was curator of “Fabergé/Cartier, Rivals at the Imperial Court of Russia” on behalf of the Munich Kunsthalle, with substantial loans from the Musée Cartier, Geneva and from the Hermitage Museum, St. Petersburg (1,100 exhibits, 240,000 visitors).

In 2011 he was named Fabergé Guest Curator of the Virginia Museum of Arts, Richmond, wrote “Fabergé Revealed”, the catalogue of the museum’s Russian collection and in 2013 organized its exhibition which later travelled to Detroit, Salem (Boston), Montreal, Las Vegas, Oklahoma and the Palace Museum, Beijing.

He wrote/co-wrote 15 books and catalogues on the History of Collecting, Russian Art and Fabergé, some of which have been translated into Russian, German, French and Italian.

He travels regularly to Russia and Japan and lectures worldwide in three languages. He is Visiting Professor at Shujitsu University in Okayama, Japan, and serves on the Advisory Boards of the Fabergé Museum, St. Petersburg and of the Hermitage Museum Foundation, New York. He is President of the International Friends of the Kunsthistorisches Museum, Vienna; Honorary President of the Friends of the Museum of Applied Arts, Budapest; and Board member of the Friends of Dresden. He serves yearly on the panel of experts for Russian art at the prestigious TEFAF art fair in Maastricht; and since 2016 at the newly founded TEFAF in New York.

He is a great-great-grandson of Emperor Franz-Joseph of Austria; a grandson of King Frederick Augustus III of Saxony and, in addition to English, speaks French, German, Italian, Spanish, Portuguese and Hungarian.

Géza has been Curatorial Director at Fabergé since 2007 and acts as historian, lecturer, expert on vintage pieces and spokesperson for the company.