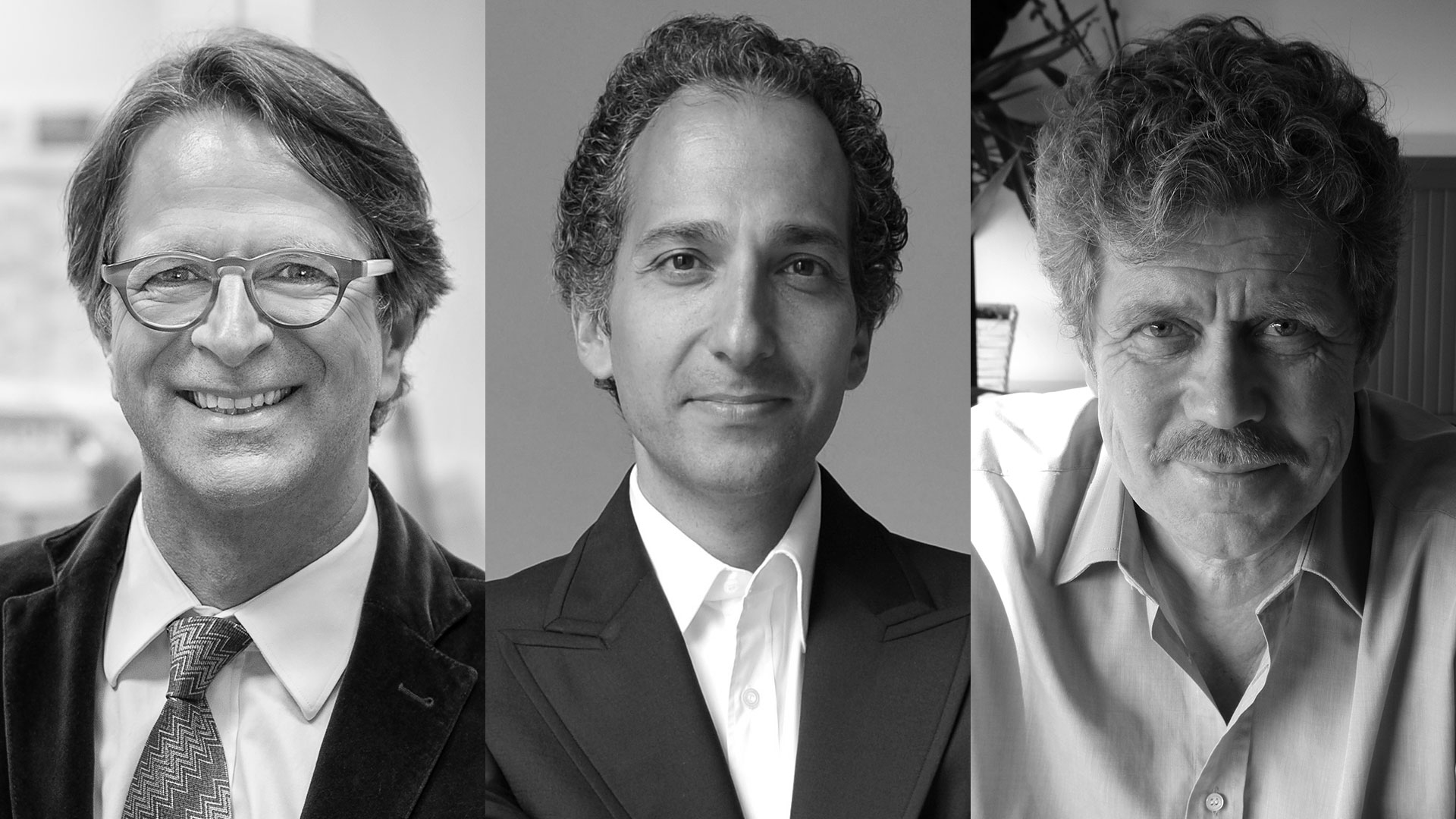 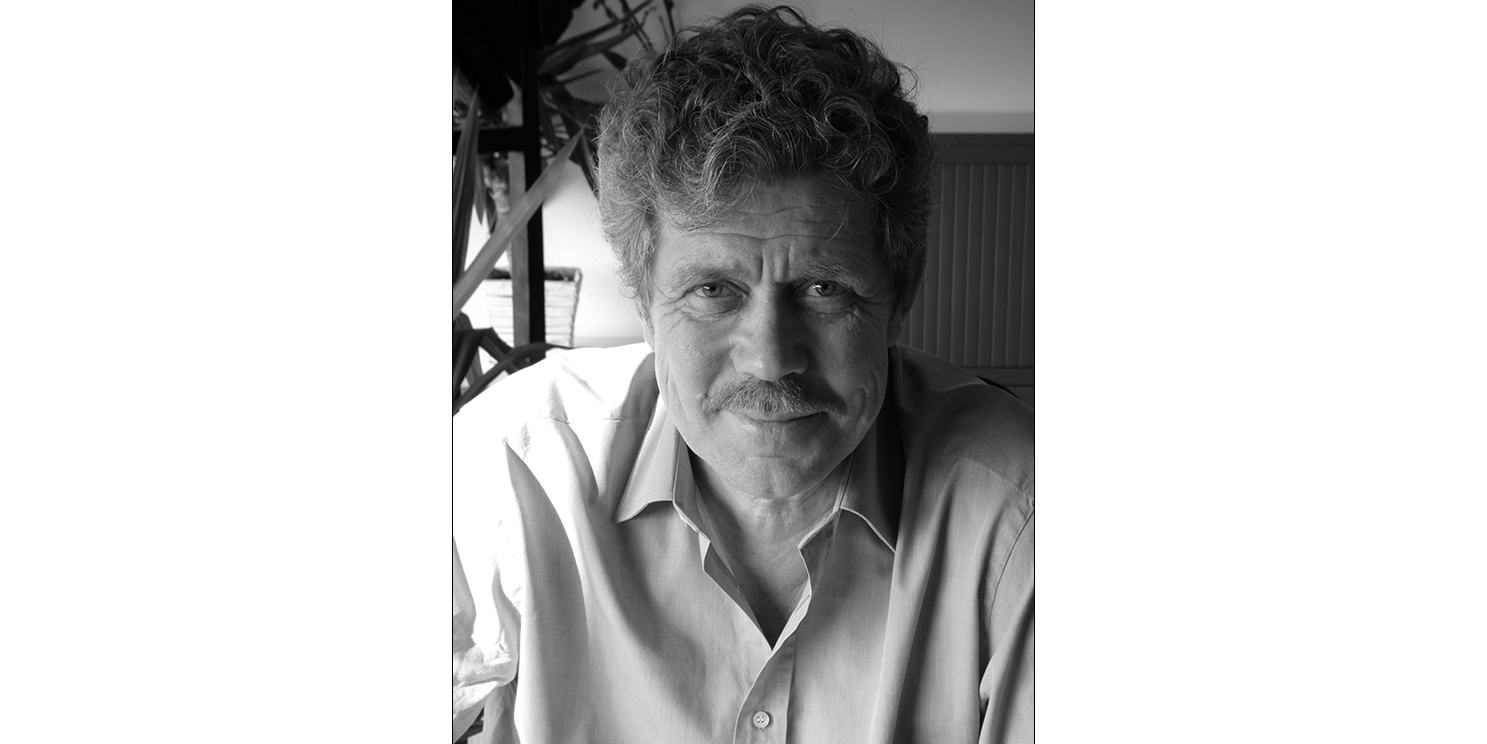 In 1978 Wiederrecht set up as an independent watchmaker with his wife, using the family home as a workshop and began to undertake work for several Geneva watch brands.

In 1996 he established a company called Agenhor SA (Atelier Genevois d’Horlogerie — Geneva watchmaking workshops). Agenhor is an independent watchmaking company based in Geneva and is specialised in the conception of complex watch mechanisms. Over the years, the business has gained international recognition, respecting the watch craftsmen spirit. The workshop merges contemporary technology and traditional know-how of the profession.

Great names of the watchmaking world entrust their developments and the production of their horological complications to Agenhor. Fabergé, who under the direction of Aurélie Picaud, enlisted the movement maestro to assist with the creation of the Compliquée Peacock timepiece which later went on to win the Grand Prix d’Horlogerie de Genève – Ladies’ High-Mech Watch Prize in 2015. The hours here display on a mother of pearl revolving outer ring and minutes display with the progressive opening of a peacock tail – championing a unique and completely new way to read the time.

The GPHG is widely regarded as the ‘Oscars’ of the global watch industry and is intended to salute excellence in worldwide horological design and craftsmanship.

Later in 2016 Fabergé went on to win the Grand Prix d’Horlogerie de Genève again, this time it was for the Travel Time Watch Prize with the Visionnaire DTZ which possesses a magnified second time zone readable in the centre of the dial – something never to have been achieved before and unique to this timepiece.

Wiederrecht also worked on the creation of the Visionnaire Chronograph, which measures time with three centred hands with the civil time indicated on the periphery of the central dial and the Lady Levity which possesses central dial decoration with the display on the periphery with a crescent moon hand for the hours and sun hand for the minutes. This design where the hands seem to float had not been seen before.

“If you intend to come into this watch industry, the least you can do is to consider the movement. It’s necessary; what is inside matters. Even if you don’t know about watches, you will be fascinated by the movement.”