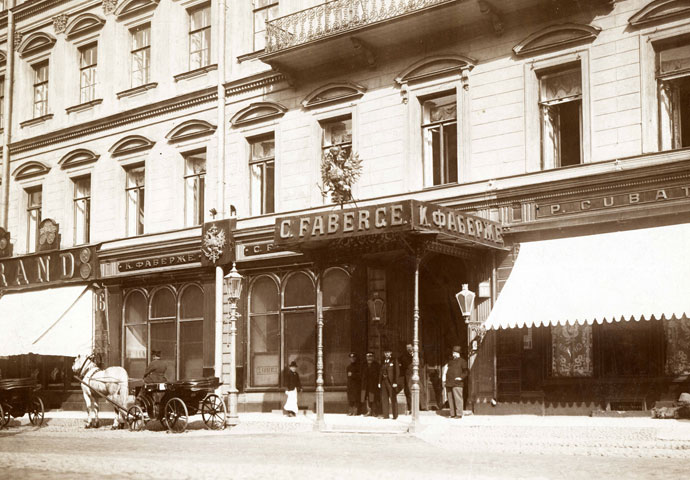 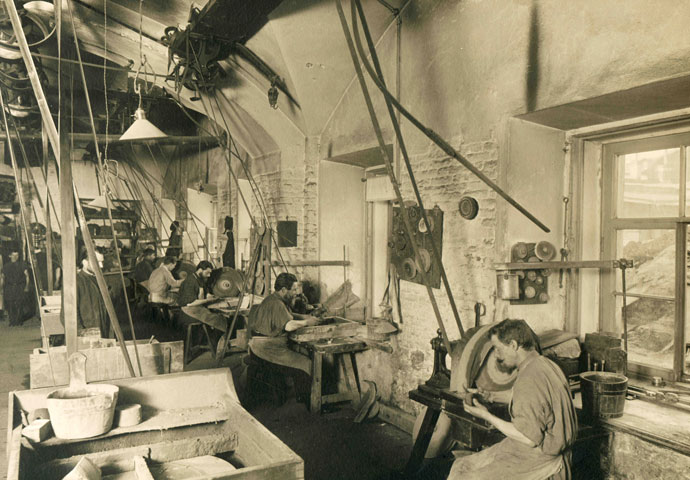 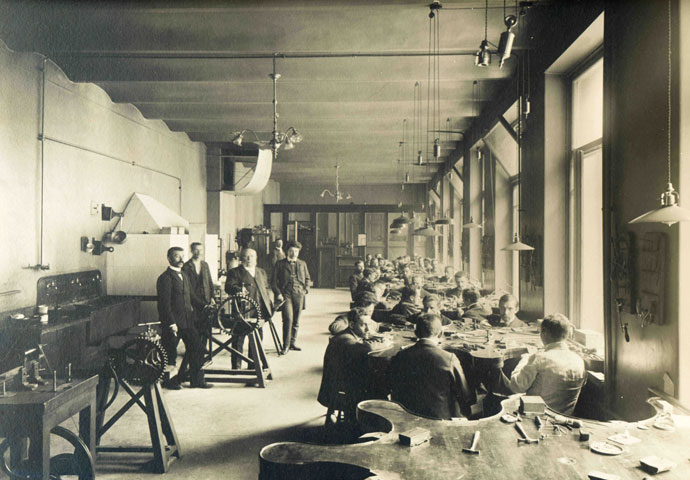 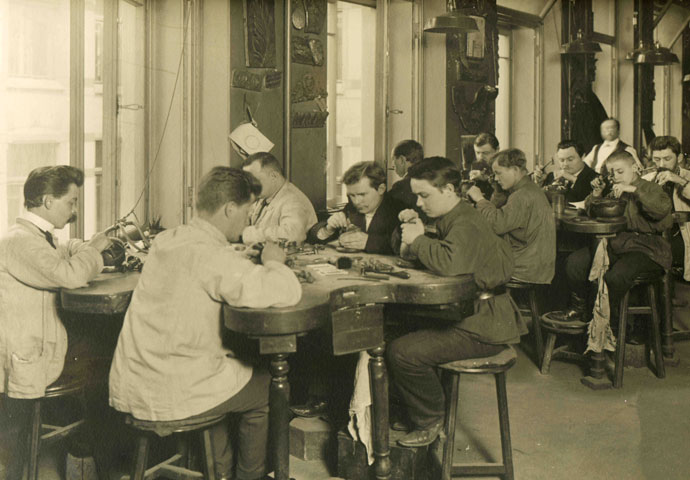 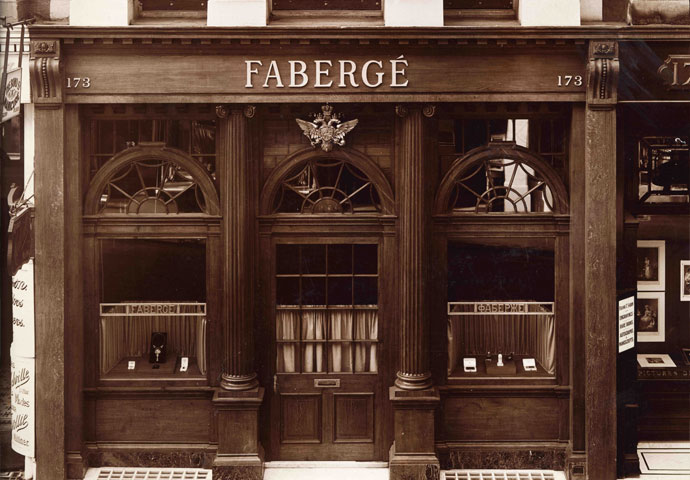 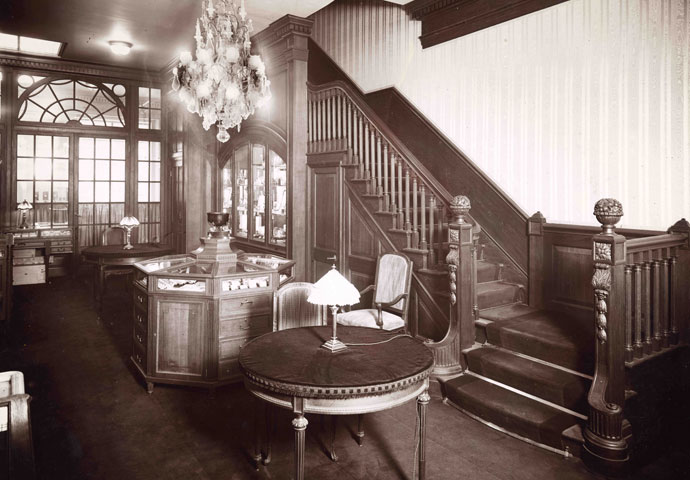 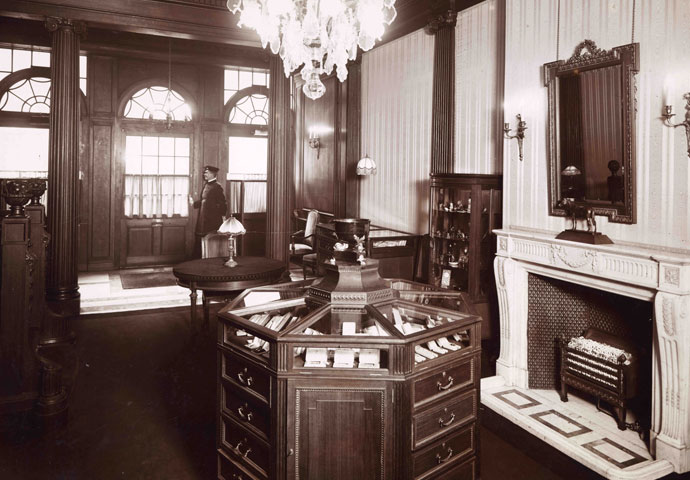 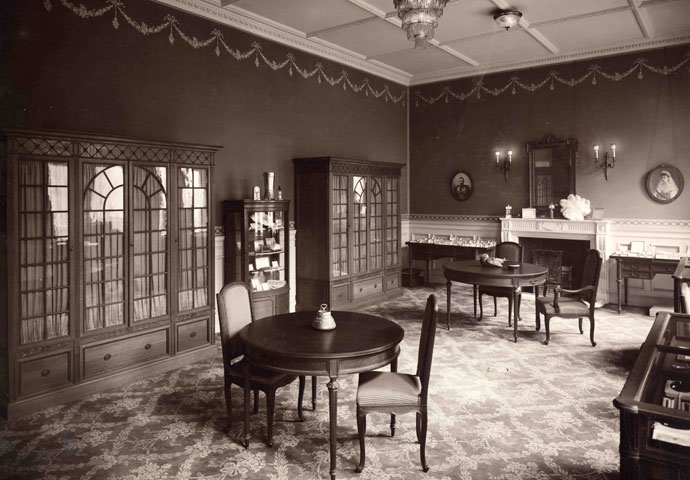 Founded in 1842, Fabergé has been the most revered name in jewellery ever since Peter Carl Fabergé became official goldsmith to the Russian Imperial Court; the house created exquisite jewels and objects, including the legendary series of lavish and ingenious Imperial Easter Eggs. Peter Carl Fabergé was renowned for his exquisite and artistic use of colour, making the most of each gemstone’s unique characteristics and developing a vibrant enamel palette. His worldwide reputation attracted royalty, nobility, tycoons, industrialists and the artistic intelligentsia of not only Paris, Moscow and London but also America and the Far East, becoming the ultimate gift purveyor.

In 1917, the Russian Revolution brought an abrupt end to the Romanov dynasty, and to the House of Fabergé. The company was nationalised, all production closed down and Peter Carl Fabergé and his family fled Russia.

Today, Fabergé takes inspiration from its storied past to create eternally original pieces that, when worn, convey breath-taking individuality. By painting with the world’s finest coloured gemstones, Fabergé explores the art of colour through creations which are designed to become future heirlooms. Celebrating the concept of the artist-jeweller in today’s world of luxury, Fabergé traces the legacy of excellence in creativity, design and craftsmanship to introduce a new era of enchanting and enduring personal possessions and gifts for contemporary connoisseurs.

Current collections are available at Fabergé boutiques in New York, London, as well as at Harrods in London and other exclusive international retailers. Selected items are also available via Fabergé’s online boutique at Faberge.com.