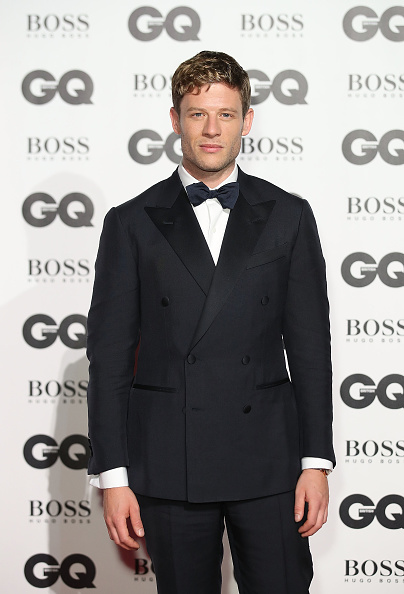 James Norton at GQ men of the year awards 2017 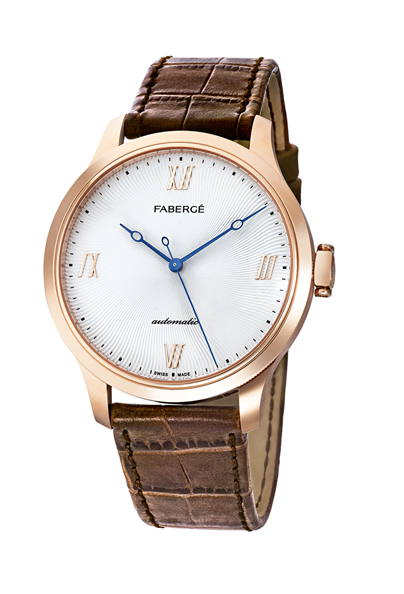 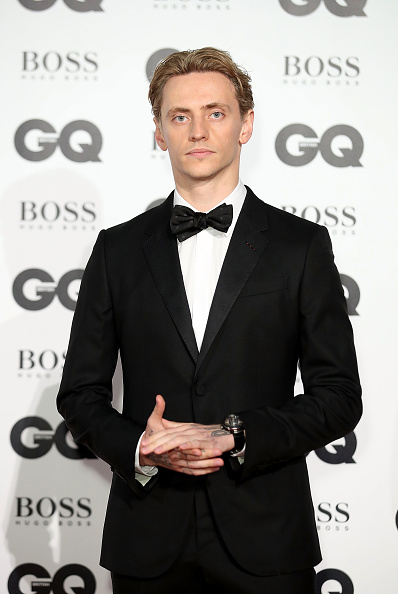 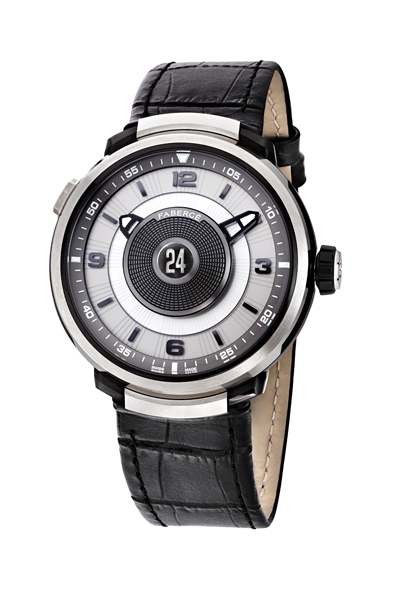 James Norton, winner of Breakthrough Actor of the Year, wore the elegant Altruist Rose Gold Timepiece, which offers a modern construction with a traditional design, featuring an exquisite guilloché dial motif that radiates out from its centre-point in waves.

Sergei Polunin, who took home the Creative Maverick of the Year award, wore the distinctive Visionnaire DTZ Timepiece. This innovative watch houses an exclusive, award-winning movement, which represents Fabergé’s ingenuity and penchant for surprise and discovery.

Fabergé available online and in the international boutiques.