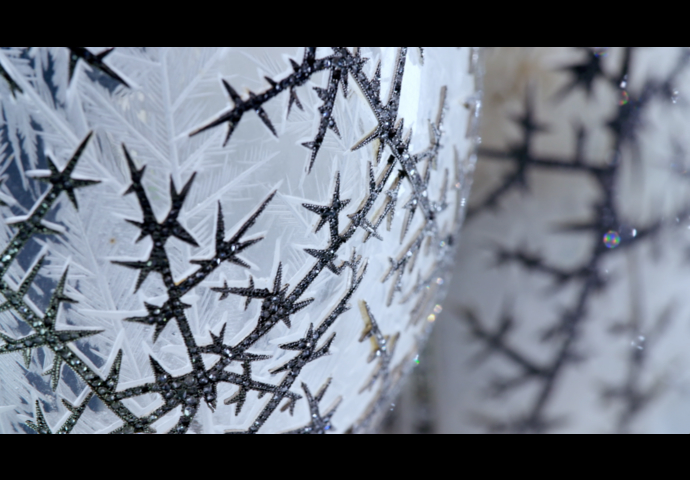 Apr
FABERGÉ: A LIFE OF ITS OWN

100 YEARS AFTER THE RUSSIAN REVOLUTION, THE WORLD’S MOST VALUABLE EASTER EGG IS REVEALED ON FILM

Fabergé is delighted to announce that its award-winning documentary film ‘Fabergé: A Life of its Own’, produced by Mark Stewart Productions, is now available on iTunes, On Demand, DVD and Blu-ray. The film includes stunning new footage of the world’s most valuable Easter egg: Fabergé’s ‘Winter Egg’ of 1913.

Written and directed by Patrick Mark, one hundred years after the original House of Fabergé was forcibly closed by Bolshevik revolutionaries in St Petersburg, ‘Fabergé: A Life of its Own’ charts the rich history behind the iconic company, from the unstoppable rise of ‘artist jeweller’ Peter Carl Fabergé in 19th century Imperial Russia to the enduring legacy of Fabergé today.

Shot in multiple locations across Europe, USA and Russia, the film features Fabergé pieces by gracious courtesy of Her Majesty the Queen in London, His Serene Highness Prince Albert in Monaco, and many more of the world’s great collectors. The film also includes interviews with Tatiana and Sarah Fabergé, and a distinguished group of international museum curators, independent art experts and historians.

Culminating in the exclusive unveiling of what is generally perceived to be the single most spectacular and valuable Fabergé object ever produced – the Winter Egg of 1913 - the documentary also presents hundreds of other exquisite Fabergé pieces in intricate detail, with

The film is now available to purchase on iTunes.